Devil May Cry Getting Anime Series On Netflix 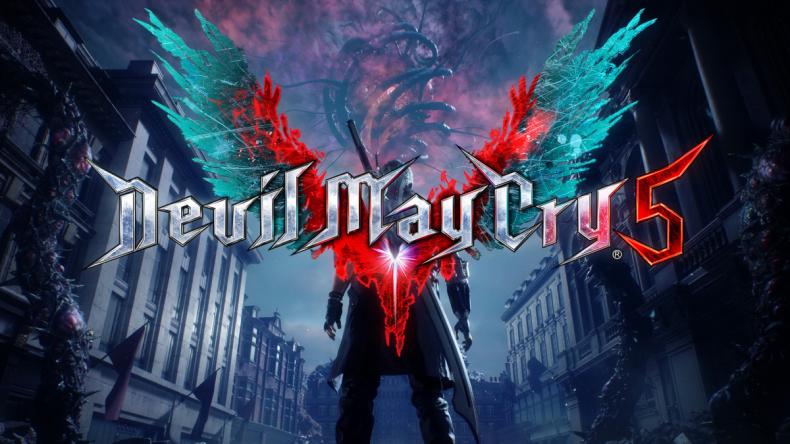 What’s going on with Devil May Cry? Anything outside of the games happening?

The Devil May Cry has often been a series that has pleased a certain group of fans. Well, those fans will now be thrilled, as Netflix has revealed a Devil May Cry anime series being made by Adi Shankar. If you feel you recognize the name, it’s because he is the guy behind the very popular Castlevania series.

Just as fascinating though is that the DMC series AND the Castlevania series will crossover in some way.

Devil May Cry 5 Official Unveiled
How To Get Dante’s Gear In Monster Hunter World
Be the first to comment!
Leave a reply »