Ark Survival Evolved Has Been Dated For Nintendo Switch 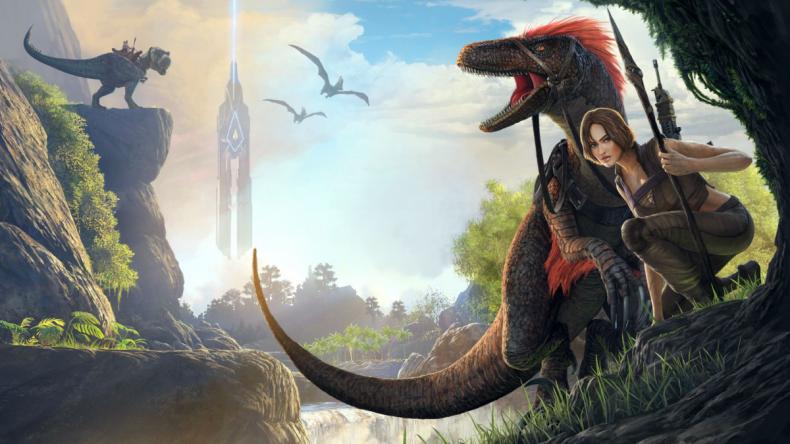 Is ARK Survival Evolved still coming to Nintendo Switch? If so, when?

Nintendo announced today that Ark Survival Evolved will be coming to the Nintendo Switch on November 30th. And to celebrate, they released a new trailer, and a synopsis for the Switch version:

“ARK: Survival Evolved is launching worldwide for Nintendo Switch™ on November 30th! Get ready to tame dinosaurs, conquer enemies and create enormous structures anywhere – on the couch, in bed, on a bus or even at school. Stranded on a mysterious prehistoric island, you must explore its vast biomes as you begin to hunt, harvest, craft tools, grow crops and build shelters to survive. Use cunning and skill to kill, tame, breed, and even ride Dinosaurs and other primitive beasts living on The ARK. Advance your technology from primitive stone tools to T-Rex-mounted laser cannons, as you team up with hundreds of players online or enjoy a solo Jurassic experience.”

You might also like
nintendo switchRPG NewsVideos
Witcher 3 Can Now Cross-Save Between Switch And PC
Pokemon Sword and Shield Sell Combined 16 Million Units
Bravely Default 2 Announced
The Witcher 3 Is Now Out On Nintendo Switch
Nintendo Switch Gets First Three Dragon Quest Games
Pillars Of Eternity Complete Edition Coming To Nintendo Switch
Be the first to comment!
Leave a reply »